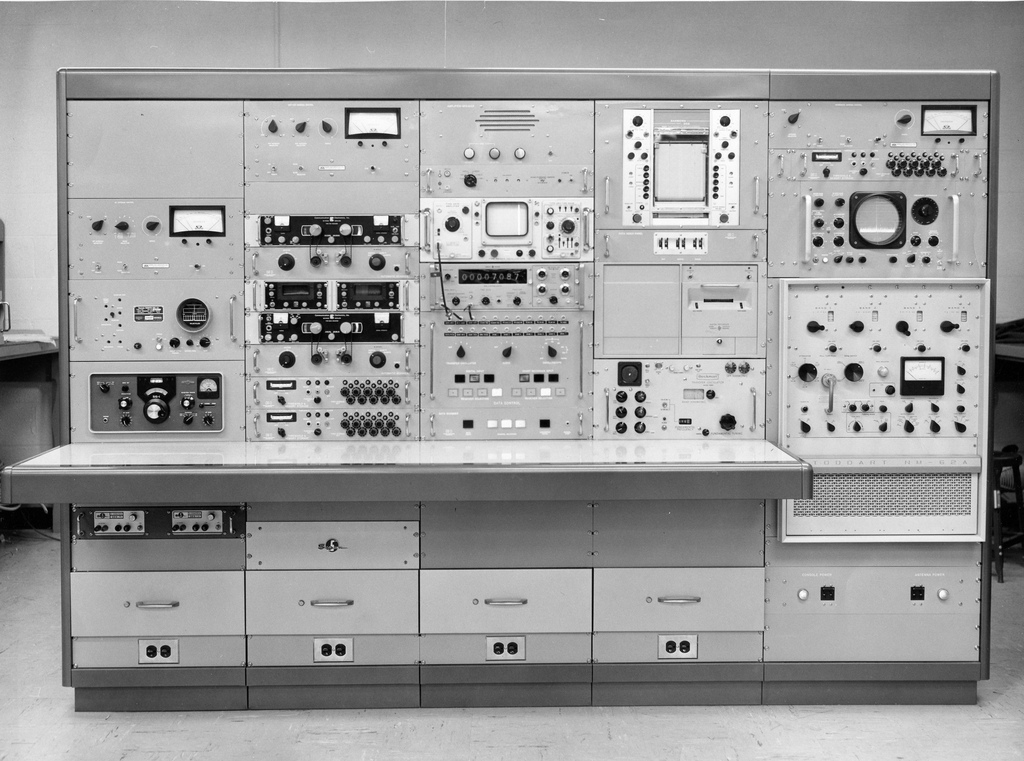 Joel S. Silver is a Canadian composer with a broad set of musical interests.  A classically trained pianist and percussionist, he discovered electronic music at a young age, which put him on the path to composition and production.  Originally a small-town boy, he moved to Toronto to study music at York University, focusing on South Indian (Karnatic) Rhythm and Electroacoustic Composition.

Joel soon found his way to the film and television world, where he has composed themes, scores, and libraries for a diverse set of clients. Notable projects include “The Real Noah’s Ark” (YAP Films), “Why Horror?”  (SuperChannel - Winner of the Audience Choice Award at the Toronto After Dark Film Festival), “The Immigrant” (Best In Show at the L.A. Comedy Film Festival), “Surviving Extremes” (BBC), “Who Do You Think You Are?” (CBC), “Force of Nature” (Winner of The Peoples’ Choice Award, TIFF)as well as numerous themes, series, and station ID’s for Discovery, Much Music, SexTV, National Geographic, and Channel 4 UK, to name a few.  On the more experimental end of things, Joel’s music, sound design, and software creations have been featured in several installation and performance art pieces, including the critically acclaimed “Overcome” by Toronto artist Max Dean.

Since joining the team at Jingle Punks Canada, Joel’s music has been featured on such programs as “The Eagle Huntress” (Poet Warrior Films - Premiered at The 2016 Sundance Film Festival), “The Voice” (NBC), “Pawn Stars” (History), “Paranormal Survivor” (OHM), “Buying The View” (OHM), as well many other scripted and unscripted projects.